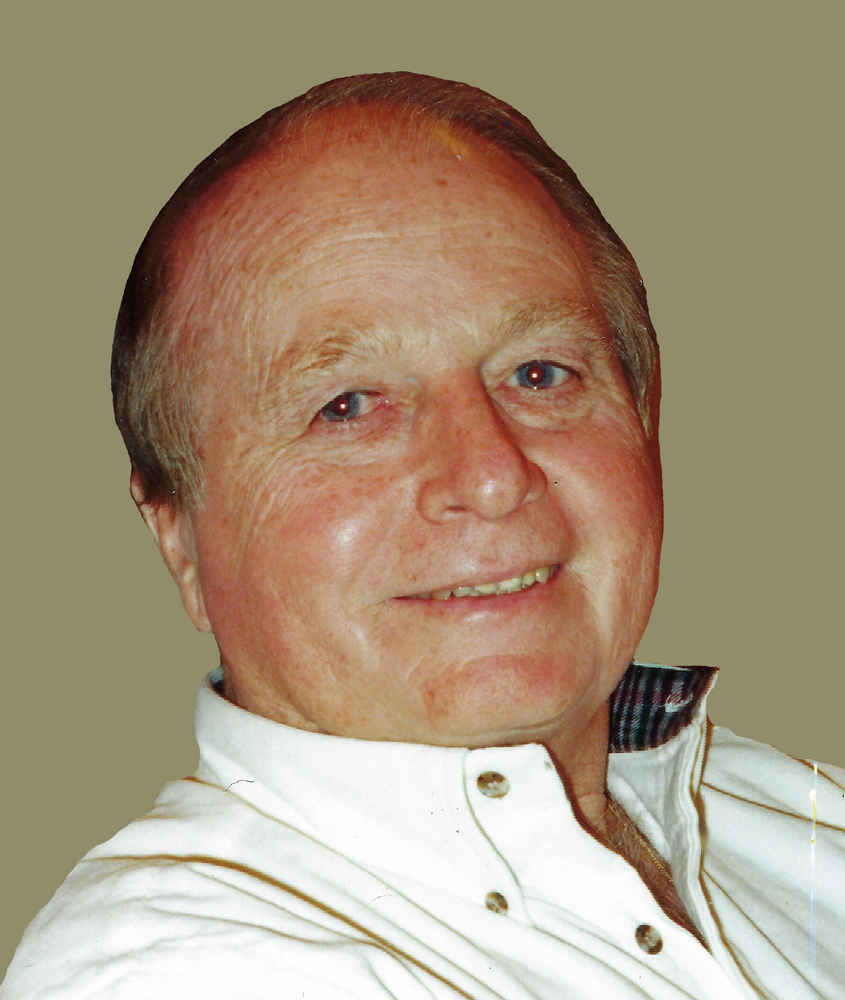 William F. Genoese, a trailblazing Union Leader who played a significant role in the organization of the Airline Industry, has died at his home in Atlantic Beach, NY. He was 95. Bill loved life and lived it to the fullest.

Growing up in the Navy Yard section of Brooklyn, Bill enlisted in the Navy when he was only 16 years old and served in the South Pacific for 3 years during WWII. After the war and upon his return home, under the GI Bill of Rights, he attended Pratt Institute in Brooklyn and graduated with a degree in Engineering.

In 1951,Bill married the love of his life, Barbara Danzilo, at St. Augustine’s in Brooklyn. Bill and his wife Barbara just celebrated the 75th anniversary of their first date (May 19th) after celebrating their 70th wedding anniversary last September.

Throughout his life, Bill built more than just friendships, what he created were bonds formed for life - as long as you didn’t cross the line. His career started with New York Telephone as an engineer, but he quickly became involved in the union movement.

Bill broke through barriers and was steadfast in his mission to achieve equity and equality for all workers. He was an iron willed organizer and had the attention of many who shared his vision - he walked with Dr. Martin Luther King Jr. in the 1965 Selma to Montgomery March. Bill was a natural rabble rouser and that is certainly one of the reasons he was so successful and well respected. As a “Union Warrior” he worked alongside Jimmy Hoffa and Walter Reuther to better the lives and fortify working rights of America’s workforce.

Bill retired as the National Chairman of the Airline Division, International Brotherhood of Teamsters. During his time as head of the Teamsters Airline Division he negotiated countless contracts with Pan American World Airways, Northwest Airlines, Avianca, Air India, AeroMexico, TransCaribbean Airlines and Ozark Airlines, to name just a few.

Bill’s love of travel did not end when he was discharged from the Navy. He and his wife, many times with their children in tow, traveled the globe. Bill and Barbara were guests on the 1980 inaugural flight of the Pan Am China Clipper to China.

Bill and Barbara celebrated many holidays in Acapulco, Mexico, where they decided to spend much of their retired time in ACA as it was affectionately known by the Genoese Clan. Many international friendships were made during those glorious years spent in Acapulco. Bill helped in the negotiations for the purchase of what is now known as Breezy Point (NY) from the Atlantic Improvement Corporation. As original shareholders, Bill and his family spent many years in Breezy Point, initially as summer residents and then building their year round dream home. He loved baseball and softball and played baseball for the American Legion and was a member of the original Breezy Point men’s summer softball league.

Bill was a lifetime member of the American Legion serving many different positions, including the highest ranking, as the Commander of JW Person Post #14.

Forever In Our Hearts

Eternal rest grant unto her, O Lord, and let perpetual light shine upon her. May William’s soul and all the souls of the faithful departed, through the mercy of God, rest in peace. Amen.

Please take advantage of the tribute Wall tab to express your compassion and condolences over William's passing.

For those who wish to send a floral tribute to the wake service, please call Floral Fantasy Florist at: 718-238-6978 or CLICK HERE to be directed to their website.

Share Your Memory of
William
Upload Your Memory View All Memories
Be the first to upload a memory!
Share A Memory